I found a modern apartment downtown with a nice view of the Palace of Culture and Sciences (Pałac Kultury i Nauki). Little expensive for Poland, but it’ll make life easier for the first year while I get acquainted with everything.

Apartment hunting in Warsaw is tricky. Agents can take a commission from both sides which makes things much more complicated for the renter in particular. On top of that, agents regularly take up to 1 month rent as a fee for nicer apartments (oddly this fee isn’t in any contract so I’m not sure how it’s enforced.. honor system?). The Polish government website suggests such a fee isn’t abnormal, so it seems to just be the way things are done here. Had a few agents get upset when I nicely told them I wasn’t comfortable paying that much for to send a few emails to landlords. They’re good at trying to guilt trip you for negotiating, but eventually they give in!

Anyway. I’ve begun registering for temporary residence and a work permit using a lawyer a friend referred. I have a few offers to help companies with specialized marketing campaigns, and one in particular is very interesting. I’m told everything should work out without any issue. Hope so!

As far as Polish language goes, I haven’t studied much lately. The 2 months of studying I did in America before coming have paid off- without knowing “przepraszam” you’d have a tough time in any store here. On two occasions I’ve got into some confusing situations with others, more like misunderstandings, where throwing out a quick “mój polski jest bardzo zły” made them immediately very friendly. Poles appear to hold a special place in their heart for anyone who learns a bit of their language. That’s a pretty big difference compared to a lot of countries! And worth mentioning that the Polish friends I’ve made so far have put in significant effort to stay in touch and are always letting me know they’re available if I need help. Not necessarily what I’m accustomed to in major US cities.

While it’s easy to write all of the above off due to the fact I’m an American (I’ve been told many times- Poles love Americans), I’ve observed Poles going very far out of their way to help each other, in many cases for complete strangers. Muchlike I’m accustomed to where I grew up in a small town in the US where everyone does help everyone else even if they don’t know each other.

Grew up in California in a trailer park.

Flew to NYC to make some paper.

Now I find myself in Warsaw. Warsaw, a city many Americans wouldn’t be able to find on a map. Starting my path towards Polish citizenship. 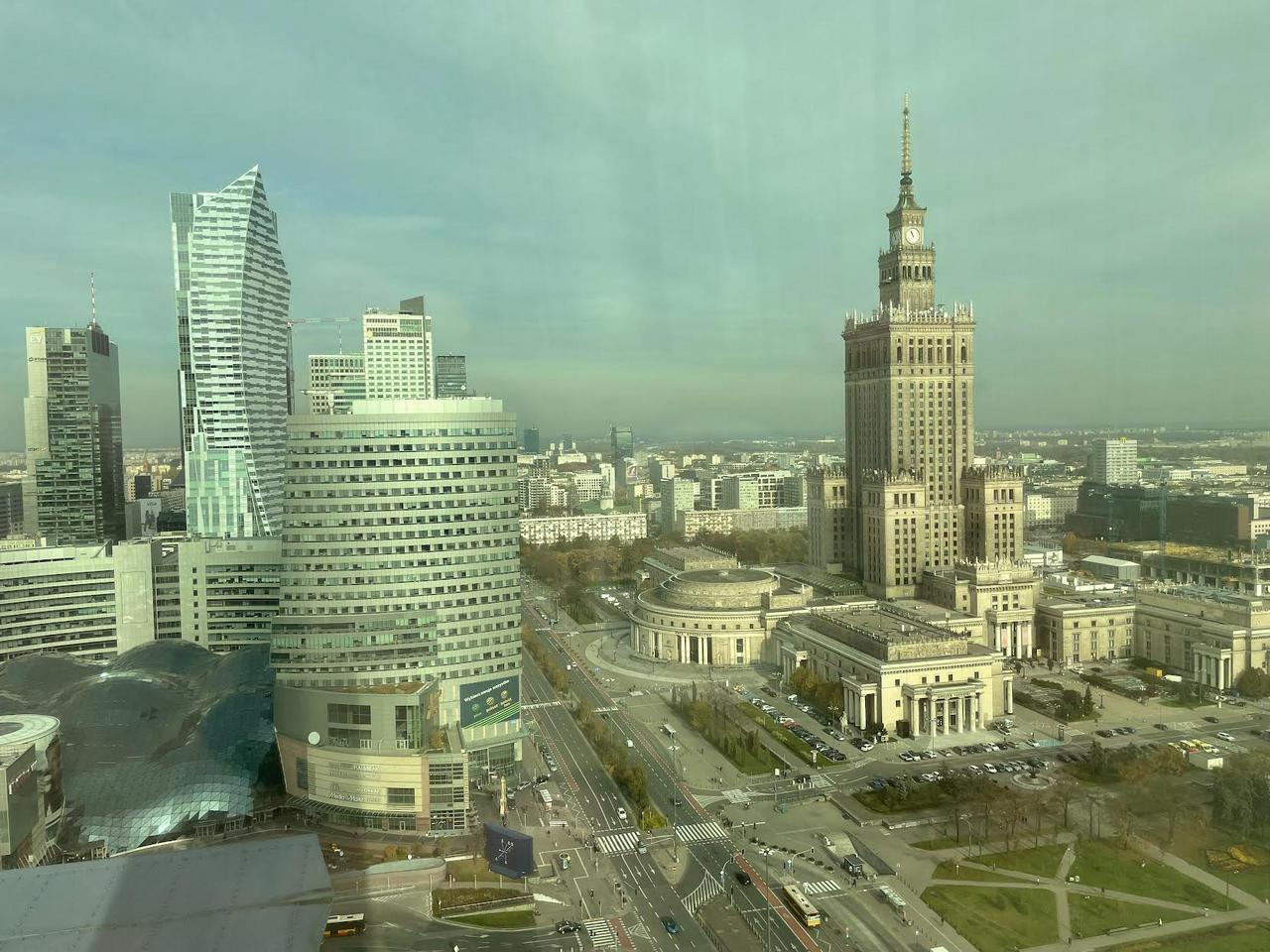